MY Discovered by MattY

A favorite with Londoners, Hampstead Heath is a sprawl of grassy hills, trees, and meadows just north of the city center. It has ponds for wild swimming, a former stately home, and beautiful pergola gardens.

To get there from Central London, take the Northern line of the Underground to Hampstead. The Heath is around 10-minutes’ walk from there. 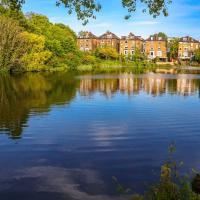 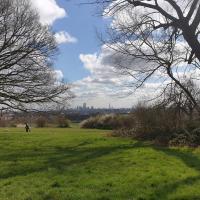 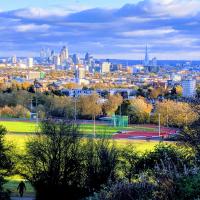 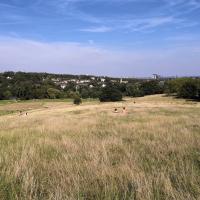 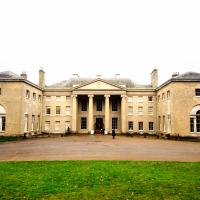