King's Cross was once a dodgy neighborhood around a major railway station and known for illegal raves in derelict Victorian railway buildings in the '90s. It's now a destination in itself with a biophilic refurbished station, the University of London Arts campus, and bougie Coal Drops Yard shopping centre.

Swing from the neon-rainbow birdcage between Kings Cross and St Pancras stations. And if you don’t have time to visit the Harry Potter film set at the Warner Bros Studio, visit platform 9 ¾ in Kings Cross station and take your own magical photo. 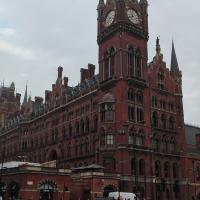 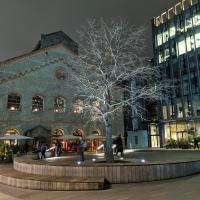 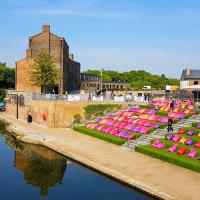 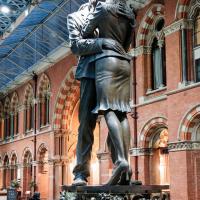