Now a museum, the Churchill War Rooms once served as the secret headquarters of the British government during WWII. Winston Churchill lived and worked here, hence the name.

Keep your ears tuned. As you wander between rooms, you’ll hear clips of real Churchill speeches delivered from the space, further transporting you back in time. 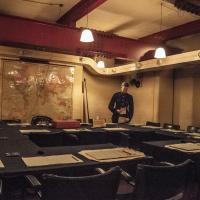 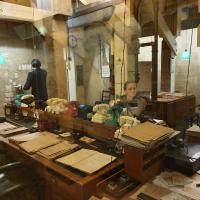 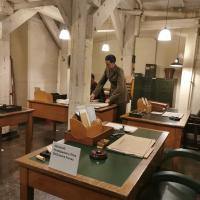 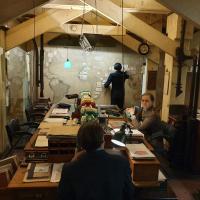 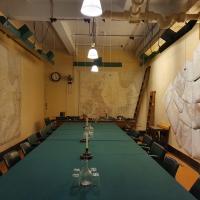