Buy your tickets in advance, go as early as possible, and don't use the main entrance.

An ancient citadel located on a rocky outcrop above Athens that contains the remains of several ancient buildings of great architectural and historical significance, including the Parthenon.

Rising above the concrete jungle that is modern Athens, the “sacred rock” is crowned by three temples dating from the fifth century BC, attracting three million visitors per year View full review from The Telegraph

Hiking up the small hill is energizing and, if you're into photography, lots of fun to shoot with a zoom lens. View full review from Afar Magazine 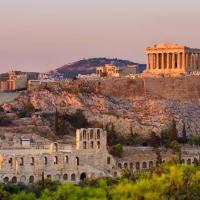 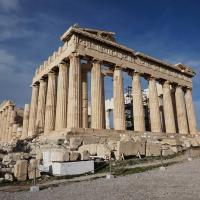 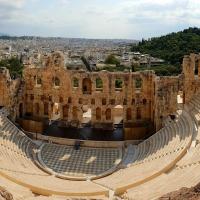 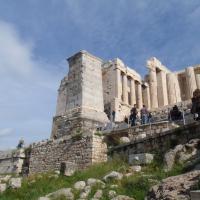 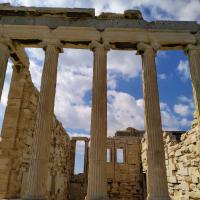