Founded in 960AD, every British monarch has been coronated at Westminster Abbey (the biggest in England) since 1066 and Prince William and Kate were married here.

Worshippers can visit for free.

William and Kate’s wedding brought a 21st-century focus to this 700-year-old abbey, which is built on the same spot as a Benedictine monastery enlarged by Edward the Confessor in the 1040s. View full review from Afar Magazine

Westminster Abbey is a mixture of architectural styles, but considered the finest example of Early English Gothic (1190–1300). It's not merely a beautiful place of worship, though. View full review from Lonely Planet 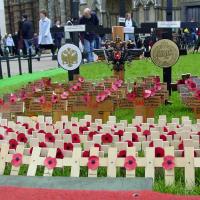 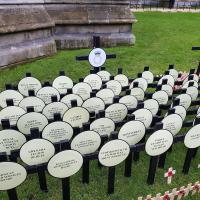 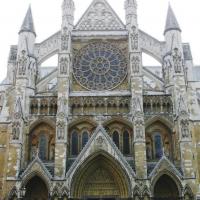 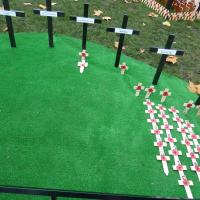 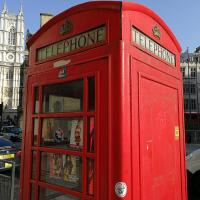