As the U.S.’s official World War II museum, the museum’s main objective is for visitors to understand the American experience and its contribution to the Allied victory. The museum ended up in New Orleans because it was originally a D-Day museum and the boats that made the amphibious invasion of Normandy were designed, built, and tested by Higgins Industries in New Orleans. It’s also there thanks to the founding of the museum by historian Stephen E. Ambrose, whose most notable work is the book Band of Brothers). In addition to the boats on display, you’ll find countless planes, tanks, memorabilia, rotating exhibits, photos, films and much more in this 30,000 square foot experiential museum. There’s even a whole experience about what it was like at the homefront. One of the most touching things is listening to the oral histories collected from men who served. When you’ve finished there, stroll over to to grab a glass of wine and toast our fallen heroes. 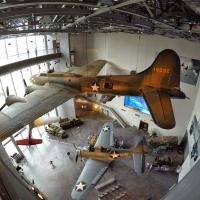 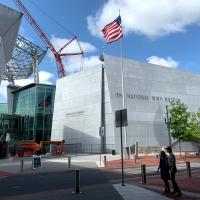 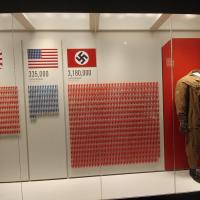 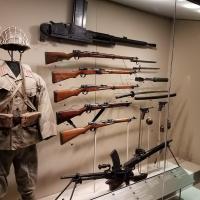 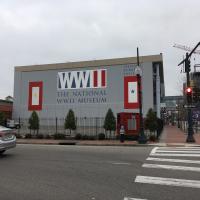