Built in 1820, the Regent’s Canal carried huge quantities of timber, coal, building materials and foodstuffs into and out of London until the 1960s.

Watch out for cyclists.

Lots of people don’t know that there’s a canal, Regent’s Canal, that winds through the middle of London. Hire a bike at Broadway Market, and you can carry on down the canal to Olympic Park. View full review from Afar Magazine

To escape the crowded streets and enjoy a picturesque, waterside angle on North London, take to the canals that once played such a vital role in the transport of goods across the capital. View full review from Lonely Planet
Review content provided by
Address: London, England 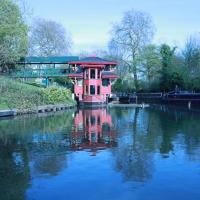 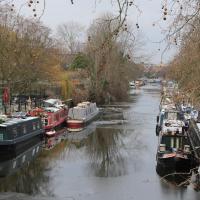 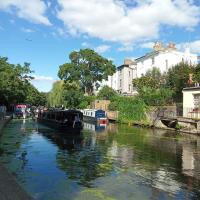 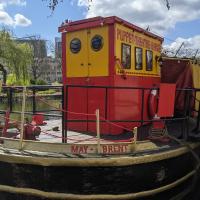 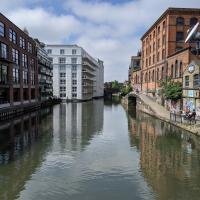